a destination for all 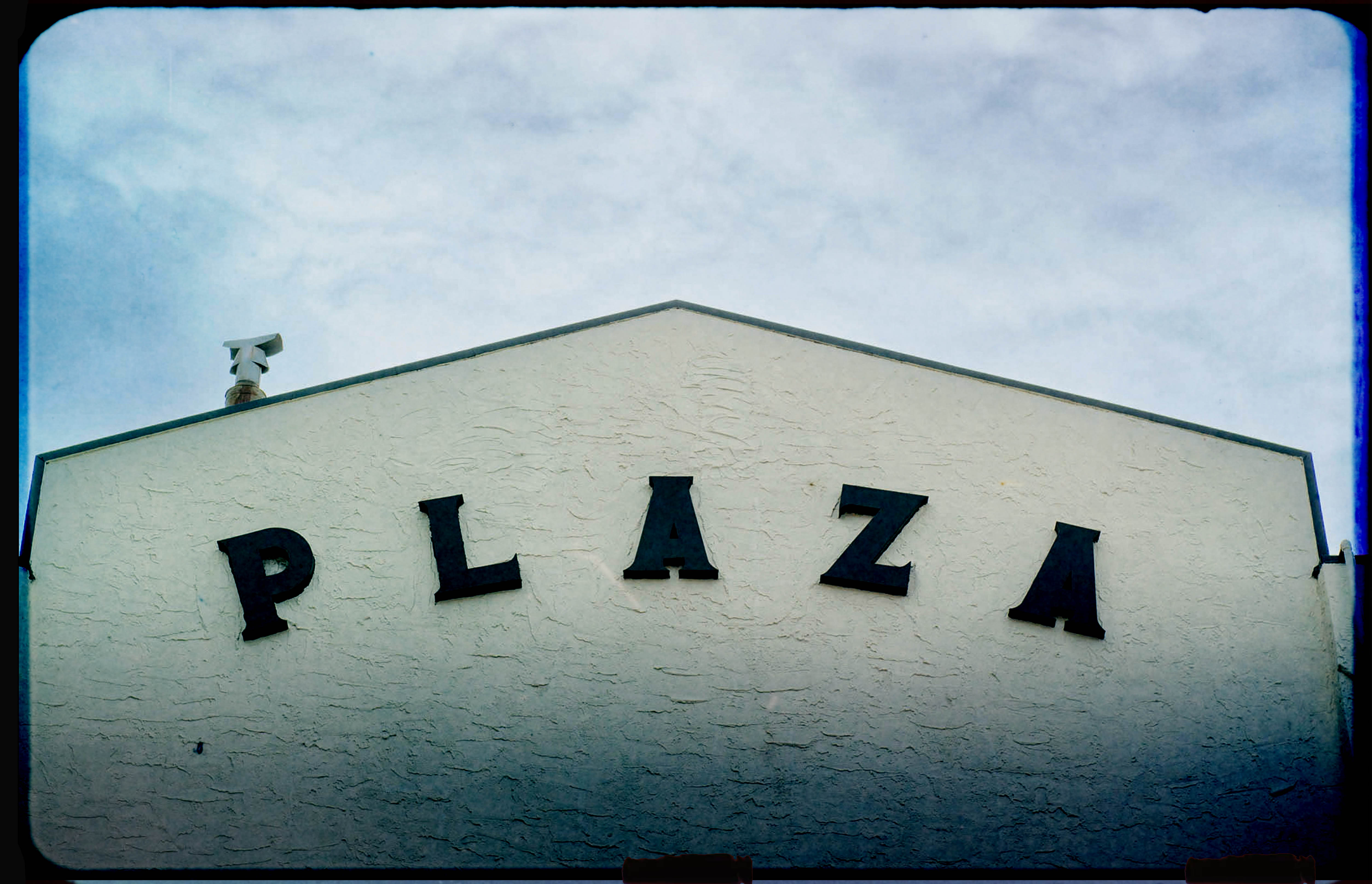 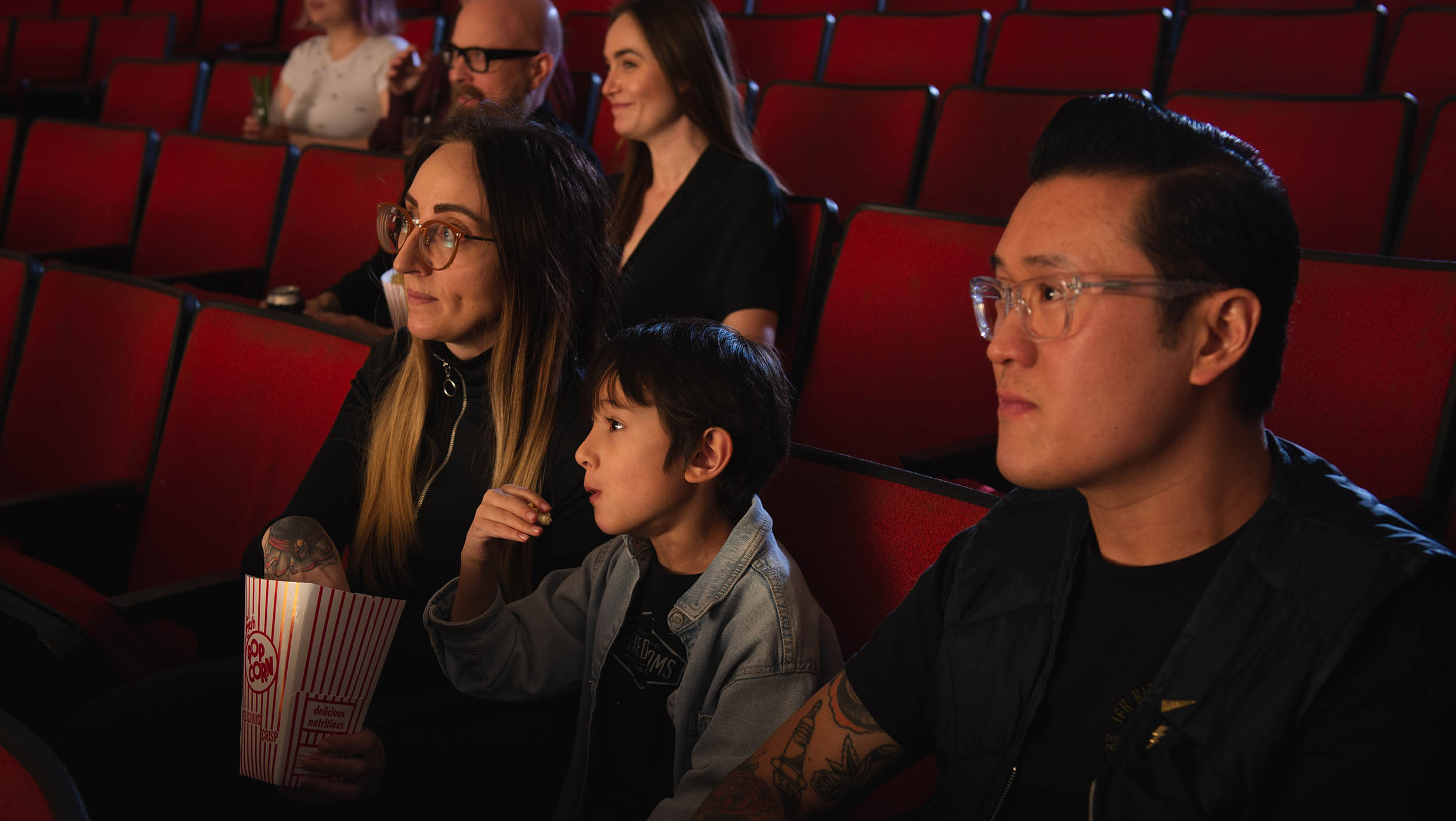 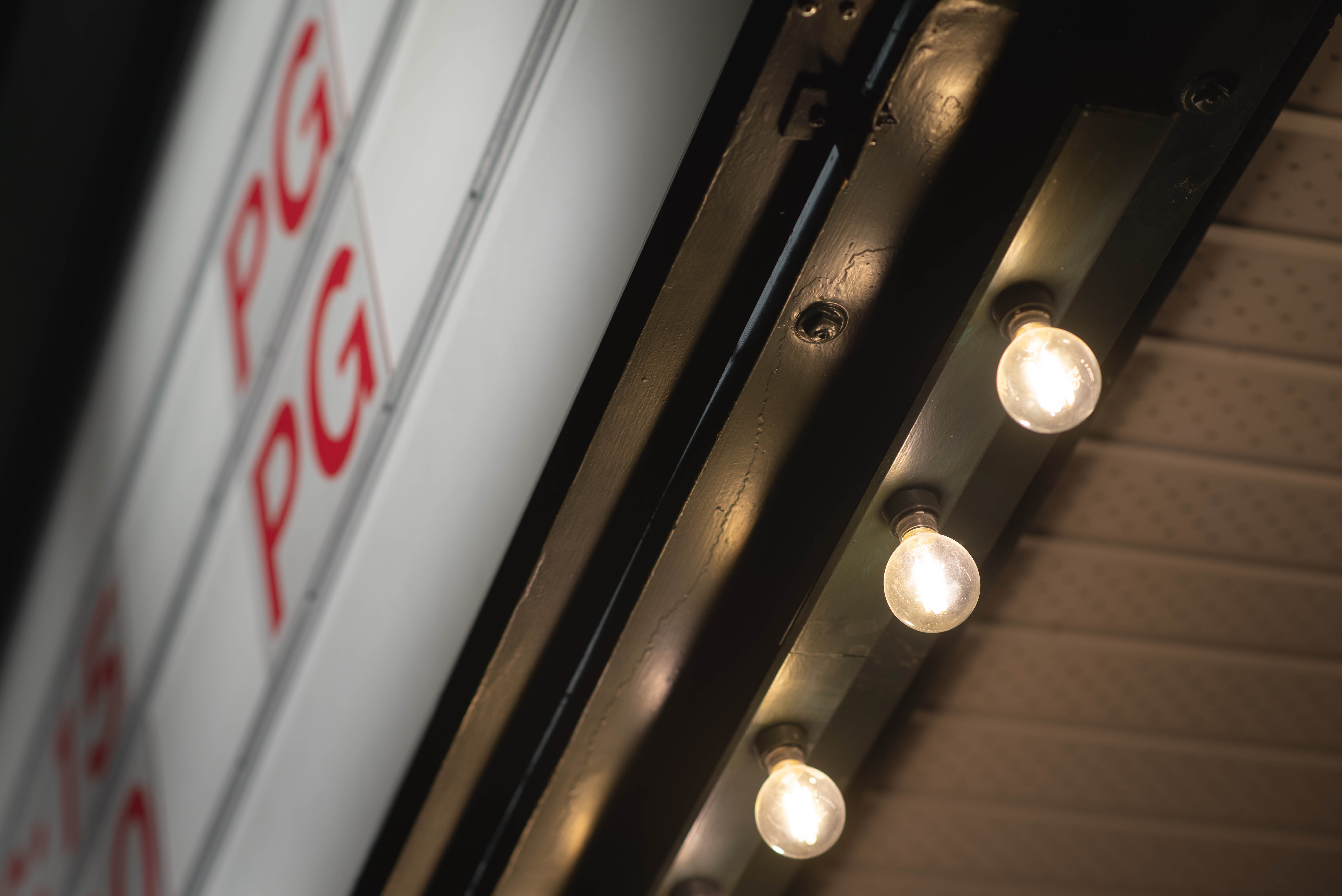 Originally constructed in 1927 as an auto mechanics shop and later converted to a single-screen cinema — The Plaza Theatre opened on January 10, 1935 with the comedy Mr. Skitch, starring Will Rogers and ZaSu Pitts.

In the spring of 2021, Fatima Allie Dobrowolski took over the lease to revitalize the cinema, and bring new life to the historic landmark.

Come see something new, something old, or something you’ve seen a million times before. Because no matter what you’re watching when that velvet curtain parts and a quiet hush falls over the audience, we promise you’ll see it differently.

It’s funnier when you hear the laugh in the second row, it’s scarier when you hear the gasps behind you, and it’s more poignant when you realize you don’t know the people around you, but you know exactly what they’re feeling. This is the grand promise of film, just like it’s the promise of great food and drinks — they do more than bring us together — they connect us.

So the next time you’re thinking about watching a film, think about sharing one instead. 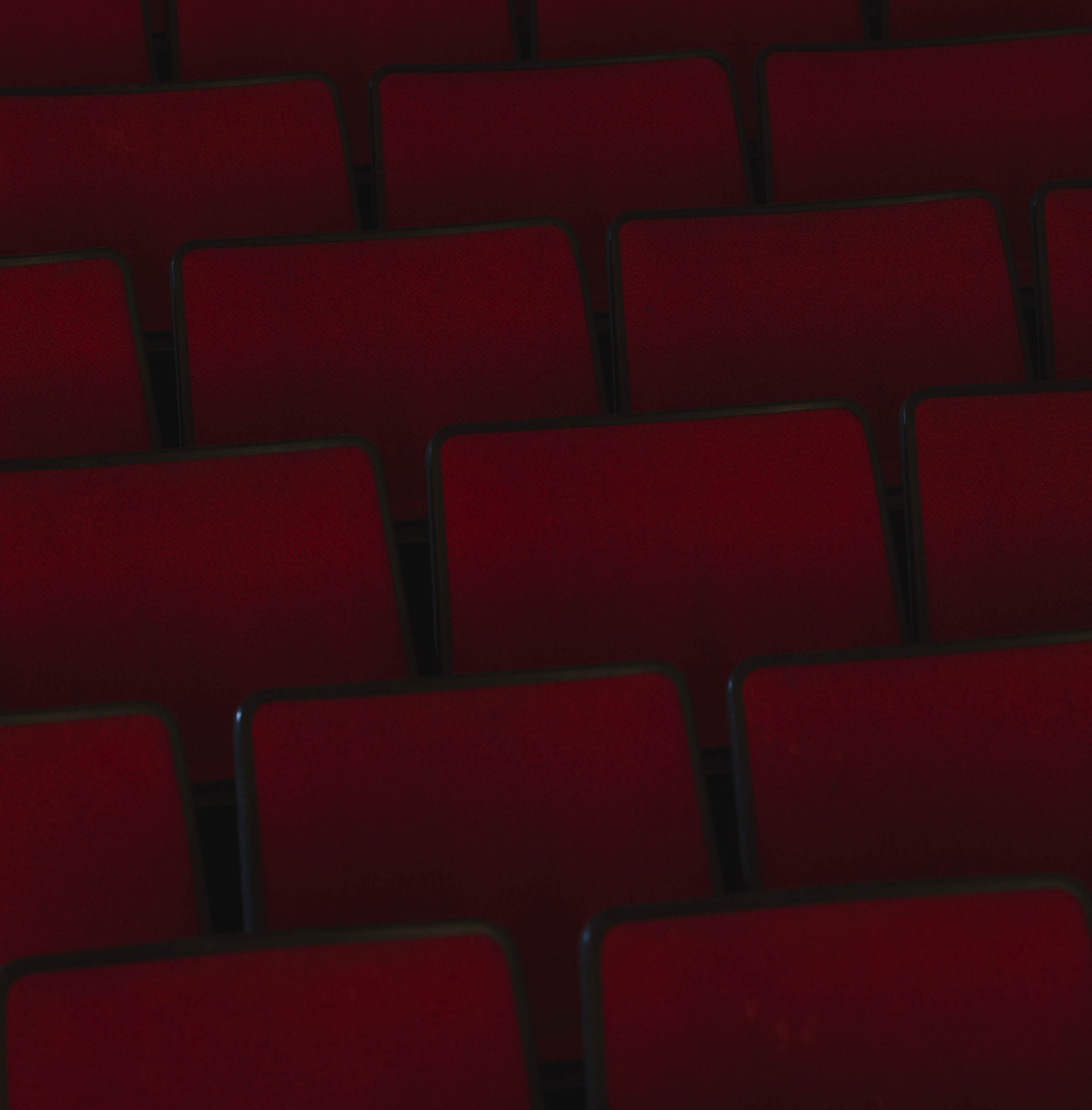 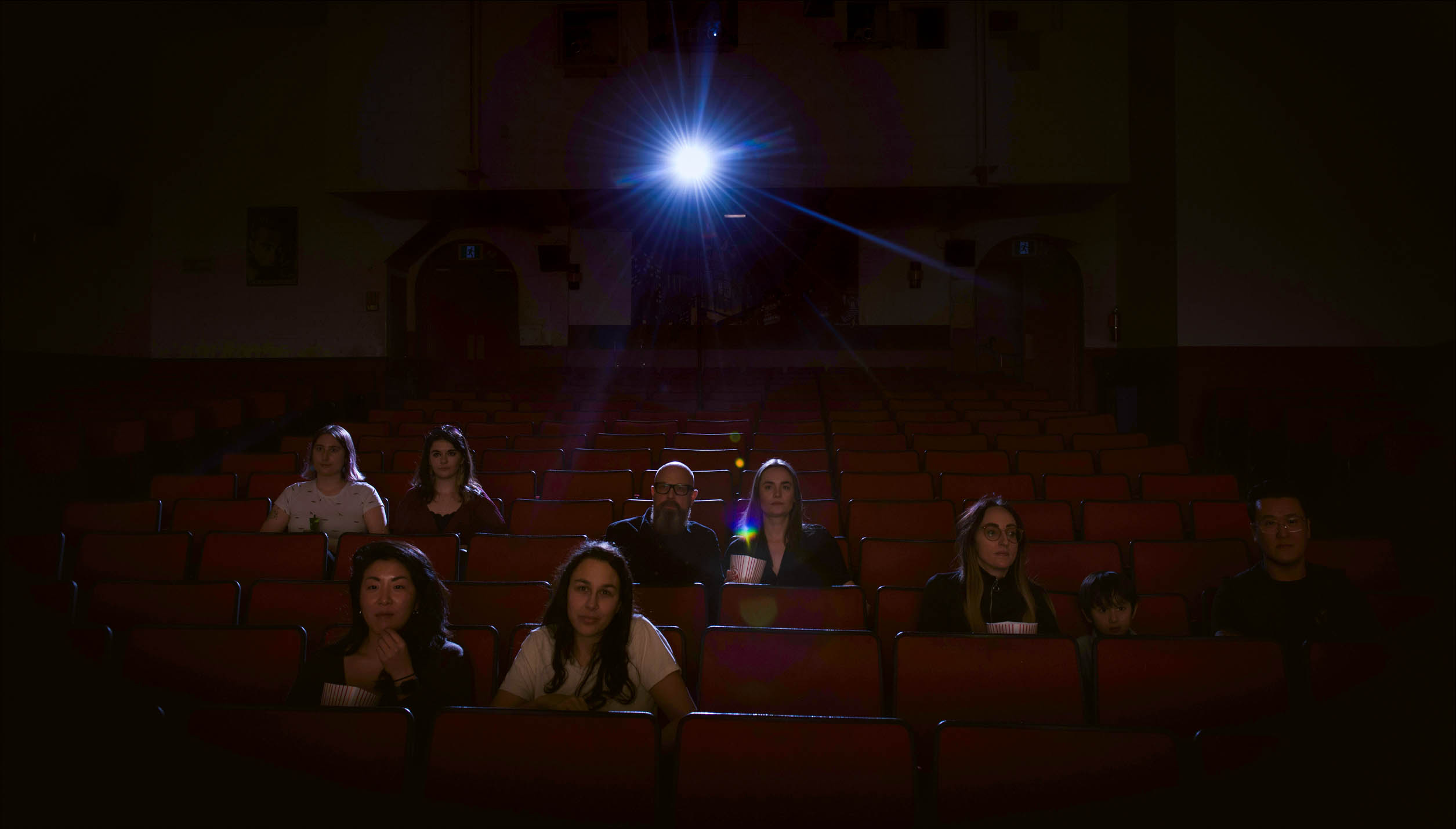 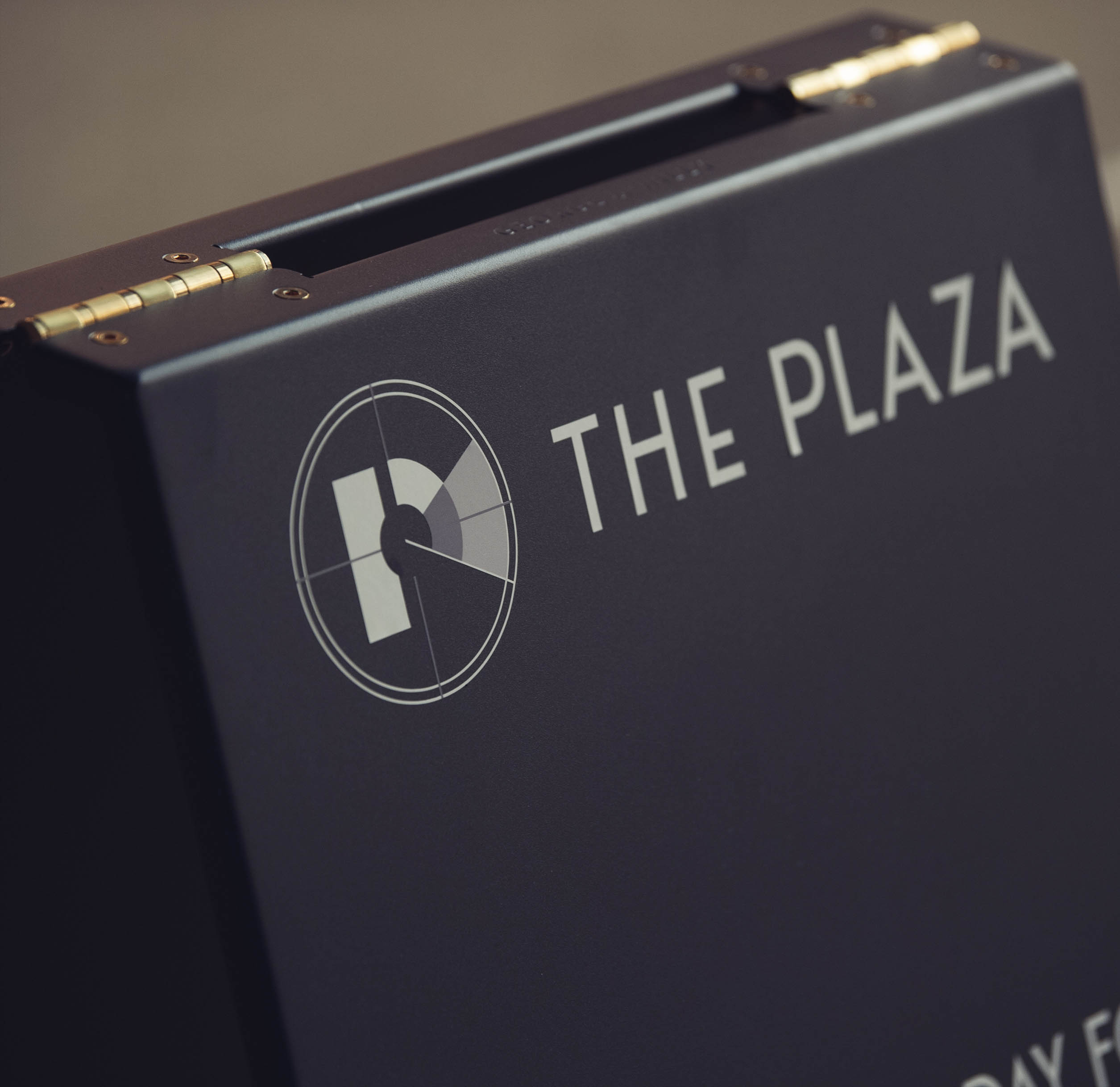 For information and updates,
please subscribe to our newsletter!

Thanks!
Oops! Something went wrong while submitting the form.